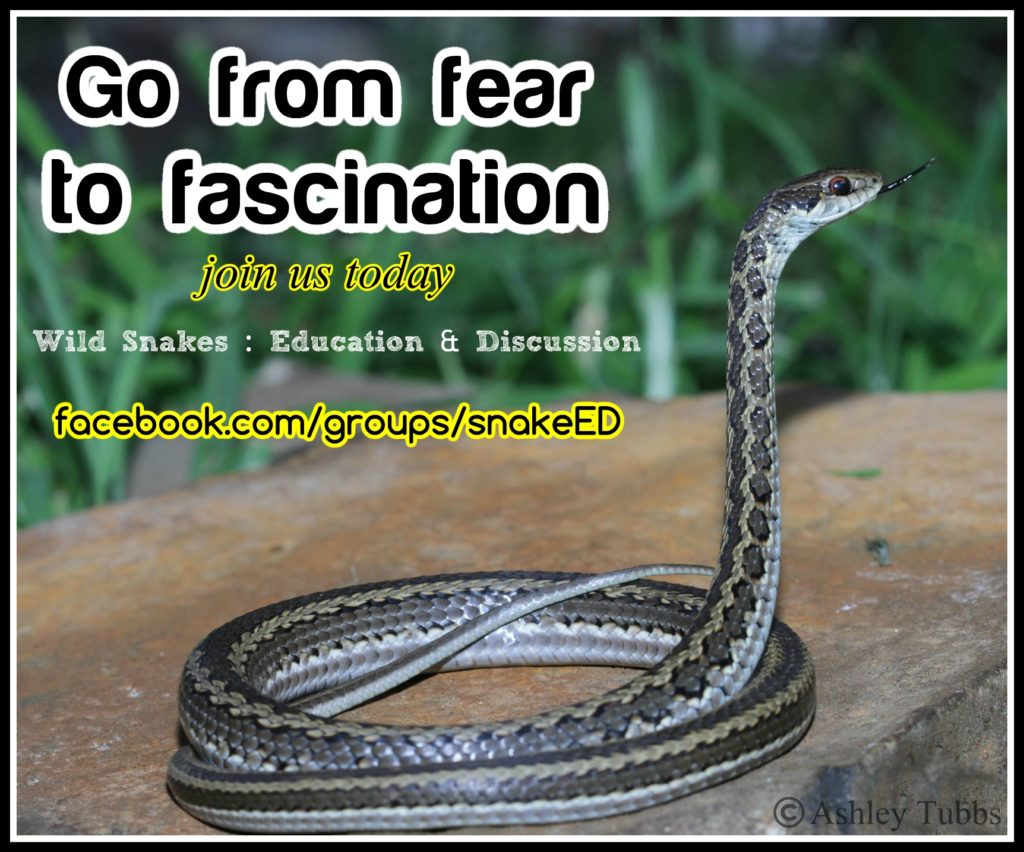 Get to know your staff members! Click on each image to view the full bio.

Mike currently lives in New Haven County, CT where he has been studying herpetology (the study of Amphibians & Reptiles) for many years and has worked with state agencies, private agencies and zoos doing herp field work and teaching the public about wild snakes and the importance of amphibians and reptiles in the ecosystem. Mike also served as an adviser for the Herpetological Education and Research Project (naherp.com), and now focuses on herp education on social media and public programs through his organization, the Society for Amphibian and Reptile Education.

WSED Staff
Hey Members, My name is Jim Bass, and I’ve been into Reptiles for going on 60 years, when after catching my 1st Lizards, Snakes and Turtles on Homestead AFB (Fl) my folks took me to see Bill Haast do his Cobra show… Hooked on herps ever since. My Dad got transferred back to Norton AFB, in Highland Ca.,where I was born, and grew up to young adulthood. My Parents didn’t care for snakes, so I was never allowed to have any… so the day before I turned 18 (still in HS) I bought a car, rented an apt, and packed my bags. I was born on my Mom’s birthday, so the next day it was all about HBD Mom… Cyaaaaaaaaaaa. Within several months (given I went to work for Fontana Reptile, as a commercial collector) I had like 150 snakes in a 1 bdr apt… half of them venomous :O. So of course, knowing little to nothing about snakes.. I got tagged… BAD… nearly lost my arm. A year later I got tagged by another So Pac., and very nearly died.
I went to work for Jett’s Petting Zoo, and traveled up and down Ca. for the next 6 years, and then moved to Hawaii for another 6. Upon returning to So Cal, I came to learn that I had a 7 year old son in San Jose (from my petting zoo days lol )… next thing you know, I marry my Son’s Mom, and we have another son on the way… followed 2 years later by my boy/girl twins. The Ex and I had divorced, and I ended up with full custody of my 3 youngest, whom I raised as a single dad, from Kindergarten through High School. During that time, I returned to College to eventually earn a degree in Bio Psychology and certification as a drug and alcohol counselor. In the late 90’s, I started doing Live Local Reptile Ed talks, and joined the North American Field Herping Association, where I soon became Education specialist, and an International Board Member.
My Kids all grown and moved out, and having just retired from 20 years of doing free Herp Ed talks, I ended up here on FB, bout 4 years ago, where I found Mike’s groups, and further noticed he needed some west coast guys… So I volunteered. So… here I am, your Big Bland Admin… JIM 🙂

I have been interested in snakes since I was very young and that interest has only grown over the years. I help with citizen science survey projects and work towards reforming conservation methods, especially in regards to rattlesnakes.

Spencer Greene, MD, MS, FACEP, FACMT is the Director of Medical Toxicology and an Assistant Professor in the Henry J.N. Taub Department of Emergency Medicine at Baylor College of Medicine. He directs the only medical toxicology service in Houston. Clinical interests include salicylates, anticonvulsant toxicity, physostigmine, alcohol withdrawal, and envenomations, and he consults on more than 100 bites and stings annually, including snakebites, spider bites, asp envenomations, and jellyfish stings. He serves as a consulting toxicologist for the Southeast Texas Poison Center and has directed the annual Houston Venom Conference since its creation in 2013. He was also the course director for the American College of Medical Toxicology’s Natural Toxins Academy.

Andrew is a herpetologist and postdoctoral researcher at the Institute of Global Health. He was born in New York (USA) and grew up catching snakes in North Carolina. He earned a B.S. in Ecology from the University of Georgia in 2009, an M.S. in Biology from Eastern Illinois University in 2011, and a Ph.D. in Ecology from Utah State University in 2016. He writes a blog about snakes called ‘Life is Short, but Snakes are Long’. His current project is to gather images of all snake species worldwide in order to create an app capable of identifying them using machine learning, with support from expert and citizen science communities.

Chelsea resides in Sherman, CT. She is a wife and mother to three boys that share her passion for wildlife. She has studied herpetology for most of her life.

Chelsea teaches a free class on native snakes biannually, and takes great pride in helping others understand these misunderstood animals. She is very thankful for the team of staff that make WSED such a valuable resource, and for the public like you who are willing to learn more!

Kim does so many things to help Georgia-native wildlife it’s hard to name them all. She is a Naturalist, and is the founder and owner of All Things Wild, North Georgia, an education-based group promoting conservation of native Georgia wildlife. Her knowledge of Georgia-native wildlife is uncanny, and her love for animals cannot be compared. Kim has interviewed on countless radio and TV shows, all in an effort to educate the public on the most misunderstood animal – snakes.

Kim is the professional Snake Wrangler for “The Walking Dead.” She has worked on some of the largest production sets in the world, keeping the snakes and the crew safe from each other. One could say Kim’s job is an exciting role, and she has done such an amazing job they’ve asked her to stay on for the upcoming tenth season.

At home, Kim has a son. She also keeps and rescues many animals, including venomous snakes, cats, turtles, skinks and several dogs.

Giselle Ashley actively educates within her community regarding the conservation of a healthy ecosystem and the integral role snakes play therein. She has made it a life-long habit to use knowledge as a tool to transmute fear into respect which often comes into play when educating those who fear snakes.